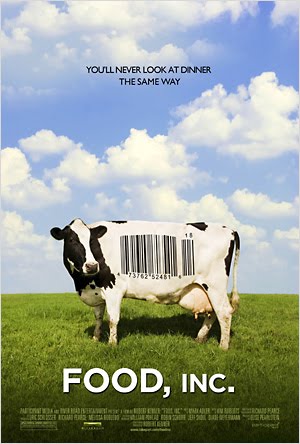 Stuffed Triops and other Fun Critters 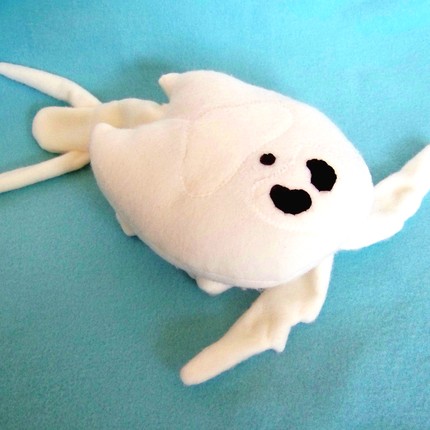 Check out my GeekDad post about Weird Bug Lady, who makes adorable stuffed versions of triops, bugs, and other critters.
Posted by Kathy Ceceri at 11:13 AM No comments: