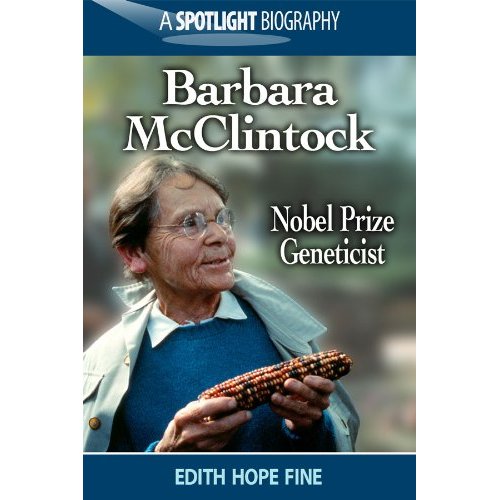 You can read Melissa's interview with the author, Edith Hope Fine, on GeekMom. Her post includes links to other posts about science and some science activities, including one that originally appeared on my other blog Home Chemistry!
Posted by Kathy Ceceri at 7:35 AM No comments: